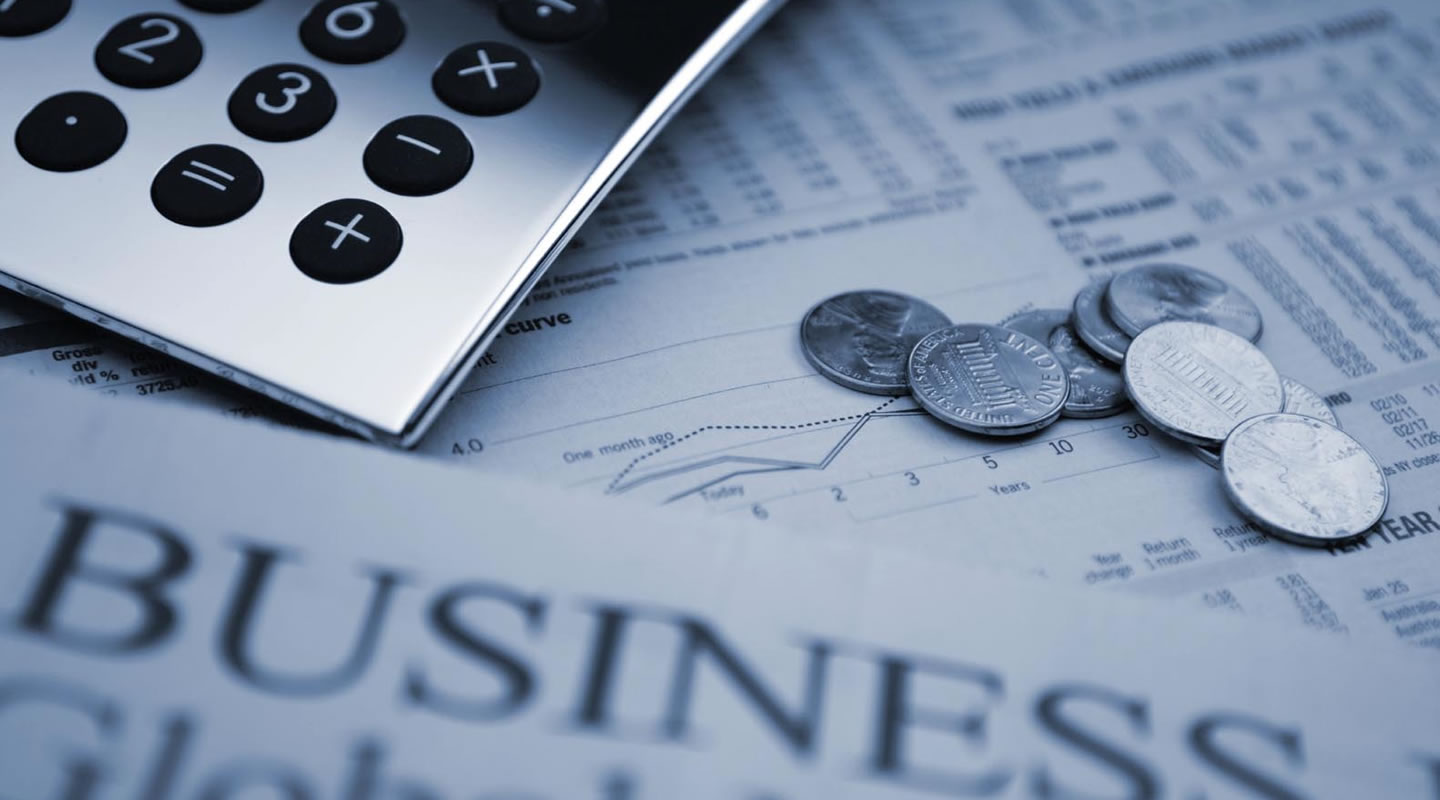 For 2017, the Federal Government has proposed a budget of N6,866,335,052,740. The Presidency which formally informed the National Assembly of the proposal yesterday also disclosed that it would set up a $25 billion Infrastructural Development Fund as a means of attracting non-budgetary resources to fund its development projects.

This information was contained in the 2017 to 2019 Medium Term Expenditure Framework (MTEF) and Fiscal Strategy Paper (FSP) sent to the National Assembly for approval yesterday.